Home Health Latex Allergy – Do You Have it? (Part 1) 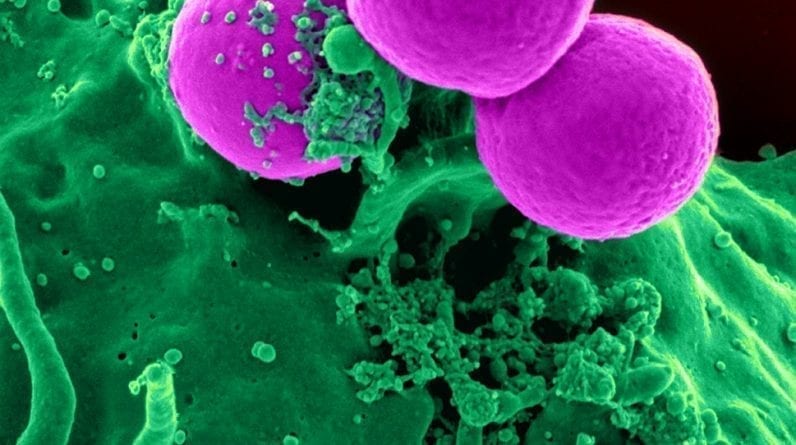 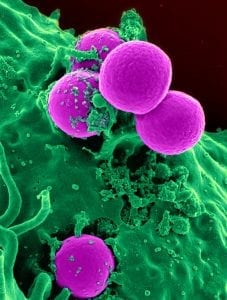 Latex allergy is one of the most misunderstood allergies by both the health care industry and the public. Lack of acknowledgement of the actual existence of the allergy has gone on for years. It is only in the last few years that it is being recognized as a true allergy. Yet some health care workers and dental providers refuse to recognize it as a threat. Other health care and dental providers do not fully understand the allergy and give patients bad advise making them believe they have a latex allergy when in actuality it may be an allergic reaction to something else. This article will review some basic principles in order to educate you the public about this very unknown and deadly allergy.

Let talk about allergies in general. What is an allergy. Well it starts with a foreign protein. Your body consists of protein molecules which your bodies immune system recognizes as its own or as a good protein that the body can use to rebuild tissue. When a protein enters the body that the body does not normally recognize, such as a bee stinger, it mounts an attack against the foreign protein sending little soldiers called lymphocytes to fight of the offending protein. This is an immunoglobulin E (IGE) mediated attack. Mast cells are activated by the presence of this foreign substance and their role is to produce chemicals that would remove any outside substances that invade the body such as bacteria, a virus, or a substance like a stinger. However, in an allergic situation the body is reacting to something that is not really a threat. The body is tricked into thinking the substance is harmful and therefore, mast cells spill out these chemicals to remove it. The very chemicals that they release ( such as histamine, cytokines and proteases) trigger the allergic symptoms. Redness, itching, inflammation are the results. These mast cells are located in various areas of the body. Where the allergic response shows up is directly dependent on which mast cells are activated. Hence, redness, difficulty breathing, itchy skin, eyes or nose.

A person must be exposed to this foreign protein at least once before the body will react to the substance in an allergic response. You must be stung by a bee at least once to be allergic to bees, have consumed nuts at least once to be allergic to nuts, and came into contact with latex at least once to have a latex allergy. Juts because your mother, father, brother, sister or distant cousin has an allergy to something does not mean that you will. You must have come into contact or consumed the protein at least once. Most people do not have an allergic reaction to a substance until they have had multiple exposures. Another interesting thing to note about allergy is that it is usually found in people that are classified as atopic. Atopic people are usually fair skinned and have light hair color. They are those persons who have runny noses all the time, itchy eyes all the time, and sun burn easily. 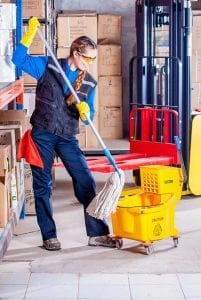 Now that you have a very basic understanding about the much more complicated topic of allergic response; lets talk about what makes latex allergy different. Some people are more prone to latex allergy than others; such as the atopic person, those who have had a lot of surgical procedures, especially as young children and infants, health/dental care workers, cleaning people, and those individuals born with a congenital malformation called Spin Bifida. Once exposed, cells in you body called T-cells make a copy of the compound. Similar to putting your credit card information into your I-phone so that you can pay by apple pay at the store or taking a picture of your license plate so you can remember it to record it on a paper when you fill out a form. This chemical copy of the foreign protein (latex molecule) remains imprinted in these T-cells. T-cells are cells responsible for local reactions to foreign protein such as exhibited by the redness and burning around an insect bite, or in the case of latex the redness and rash that people develop on their hands when they wear latex gloves. T-cells stimulate the mast cells that were discussed earlier to release the chemicals to clean up the environment such as histamine (which causes redness, itching, and hives). When an individuals allergy gets worse B -cells get involved. We will discuss that further in part 2 of this article. But if your interested here is a great book that covers how to live with allergies.

Living with Allergies: Practical Tips for All the Family 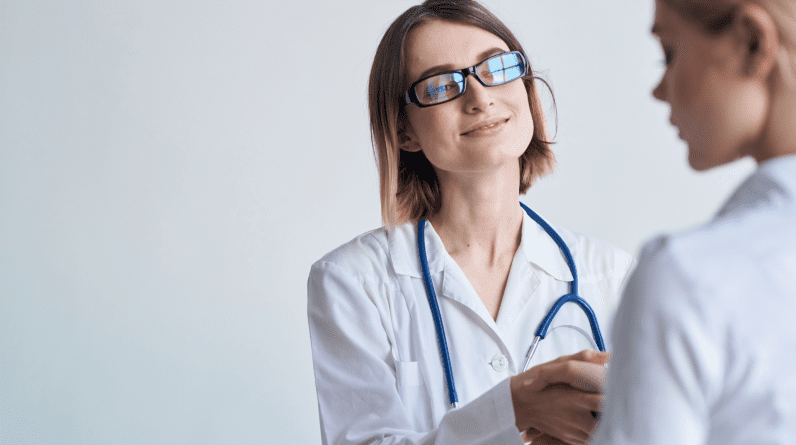 Paying Attention to Your Body’s Signals for Optimal Health 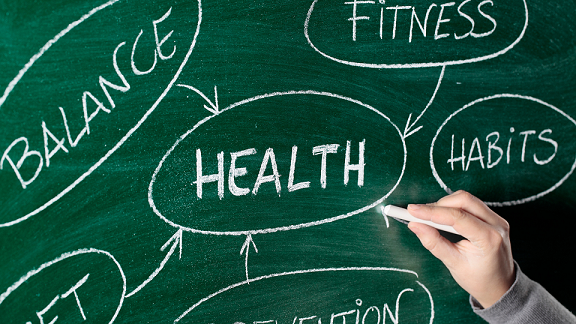 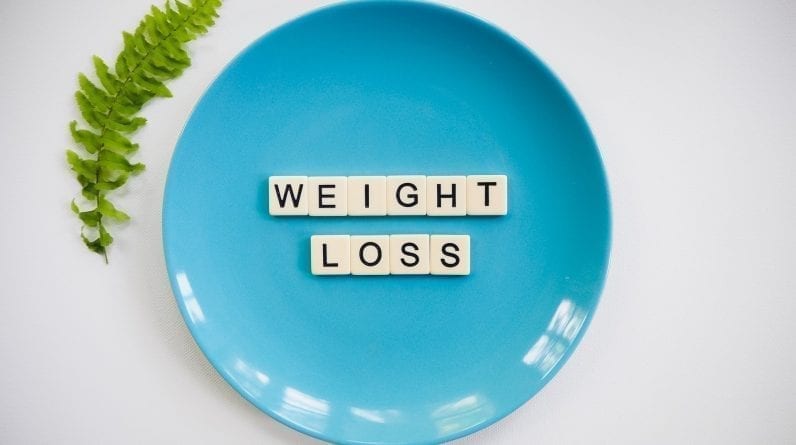 Getting Around The Weight Loss Plateau 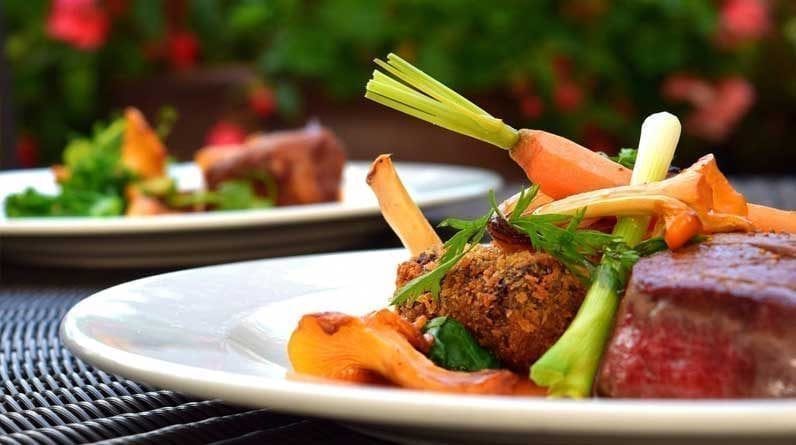 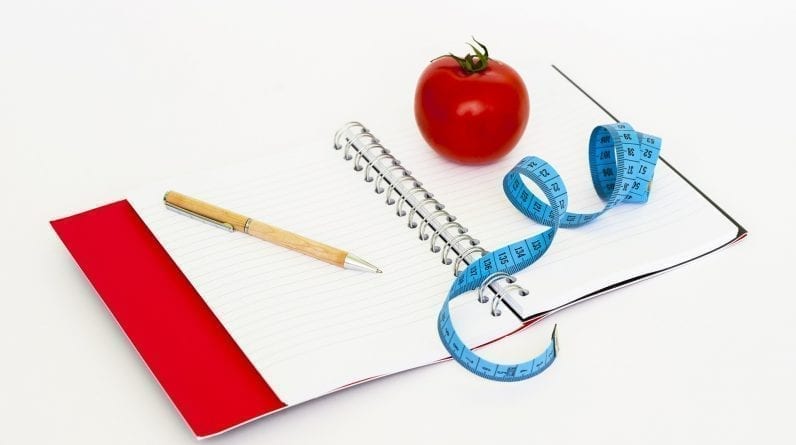 How to Tell if Your Body is Burning Fat 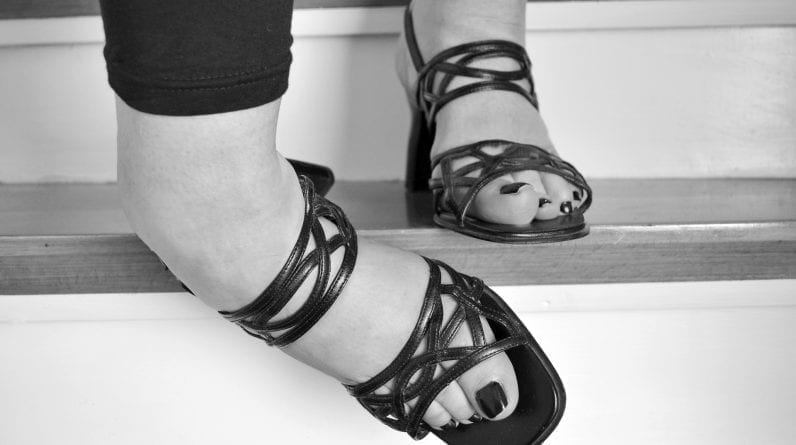 A Guide to Plantar Fasciitis