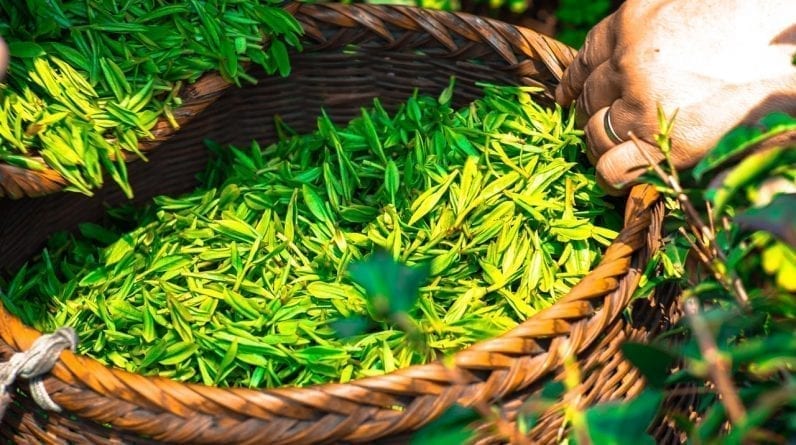 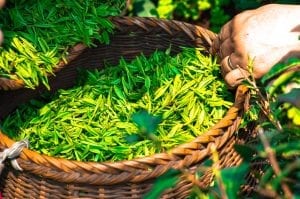 Ah, remember the days of Dr. Seuss. He would love the concept go green – tea I mean. Feeling down don’t you frown – get up and go with the one thing I know. It will give you pep and a spring in your step. Okay enough with the Suess nonsense. Lets talk about tea. Actually green tea to be exact.

Green tea comes from the leaves of a plant called Camellia Sinensis. Green tea originated in China and Japan but production has increased in many areas in Asia. The leaves are picked early and heated and dried quickly by pan firing to prevent too much oxidation which would turn the leaves to a brown color as is seen with black tea leaves. How the tea tastes is dependent on many factors such as timing of harvest, the climate it is grown in, or the other types of plants that may be grown around the Camellia Sinensis plant.

Green tea has been used as a mainstay of Chinese herbal medicine to treat a variety of medical conditions and there are various studies that show the benefits of  consuming green tea in maintaining a healthy lifestyle.

So to maintain a healthy life style, think green!!! 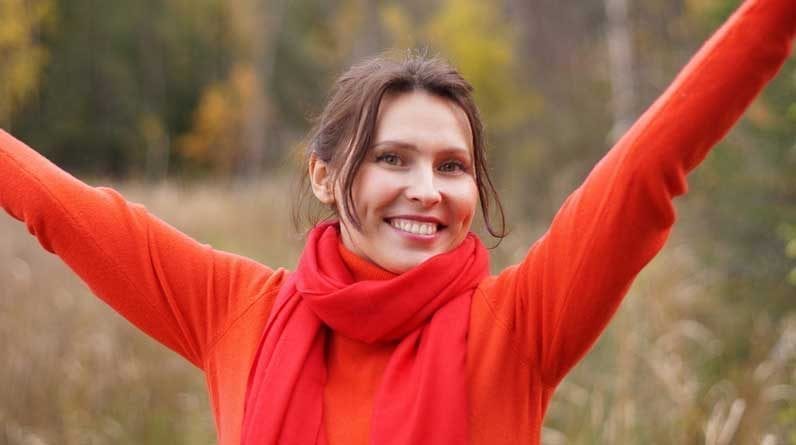 Advice for a Better Health 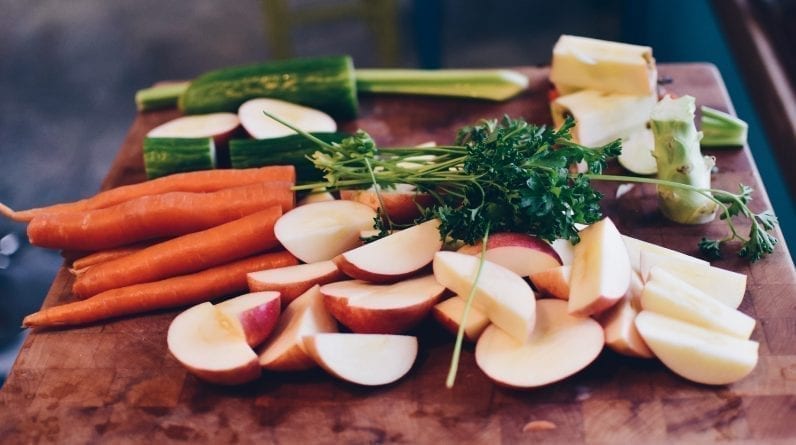 How to Stop Using Food as a Reward 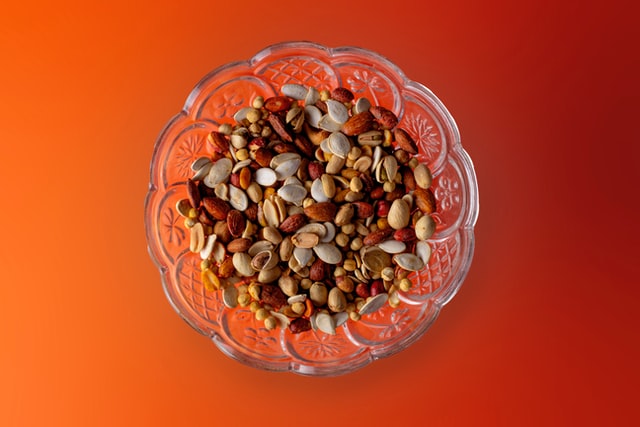 Lose Weight With A Healthy Diet 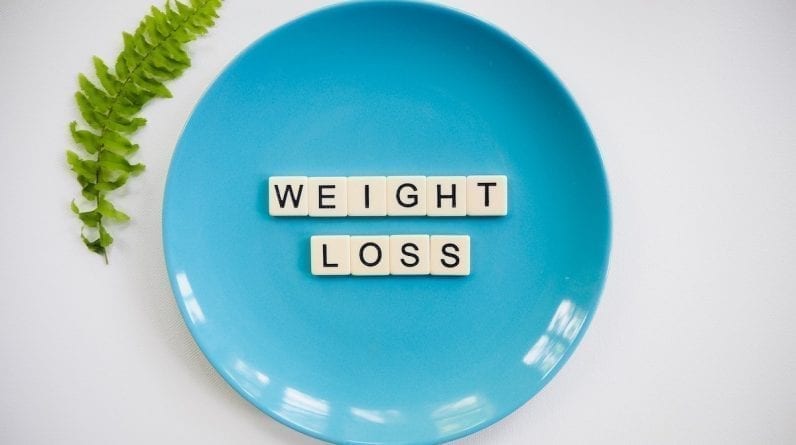 Lose Weight Without Starving Yourself 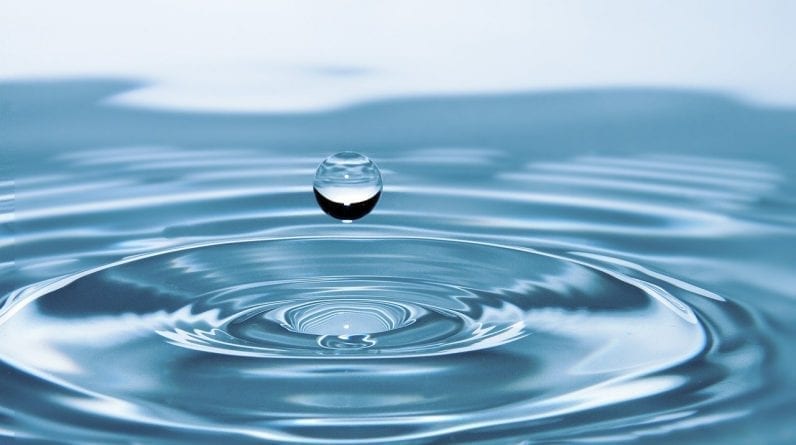